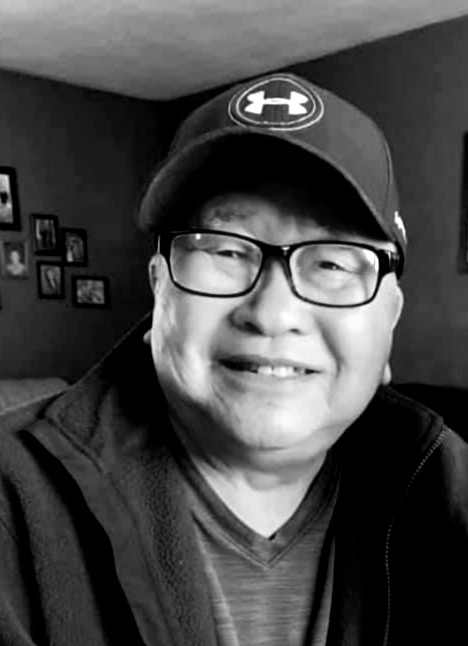 Xanexay Keokham, 75, of Quincy, died at 9:30 p.m. Friday, January 22, 2021, at his home surrounded by his family.
Born July 15, 1945, in Thailand, Xanexay was a son of Phyat Keokham. He married Diana Lynn DeJaynes on June 28, 1997, at the Poe Baptist Church. She survives.
Wanting a better life for his children, the Keokham family escaped from Laos in 1976 and spent the next three years in a refugee camp in Thailand before immigrating to the United States in January 1980.
Xanexay was employed at Awerkamp Machine in Quincy from 1980 – 1992. He then worked at Excel Corp. in Beardstown until his retirement in 2008. His passions in life included golf, gardening, fishing, and squirrel hunting. He was a devoted husband, father, and grandfather and cherished the time spent with his family.
Survivors in addition to his wife are his children, Hema (Joe) Rebman of Golden, Lekha (Bryant) Mayes of Clayton, Phouseung (Angelica) Keokham of Mt. Sterling, Songkane (Michelle) Keokham of Springfield, and Molliny Keokham of Quincy, and 13 grandchildren and 15 great-grandchildren.
He was preceded in death by his parents.
Mr. Keokham was cremated. A visitation will be held Wednesday evening from 5:00 p.m. until 7:00 p.m. at the Lummis-Hamilton Funeral Home in Camp Point followed by a memorial service at 7:00 p.m. A live stream of the memorial service will be available by visiting www.hamiltonfuneralhomes.net.
Memorial donations may be made to Blessing Hospice or St. Jude Children's Research Hospital.
Online condolences may be left at www.hamiltonfuneralhomes.net.

To order memorial trees or send flowers to the family in memory of Xanexay Keokham, please visit our flower store.
Send a Sympathy Card