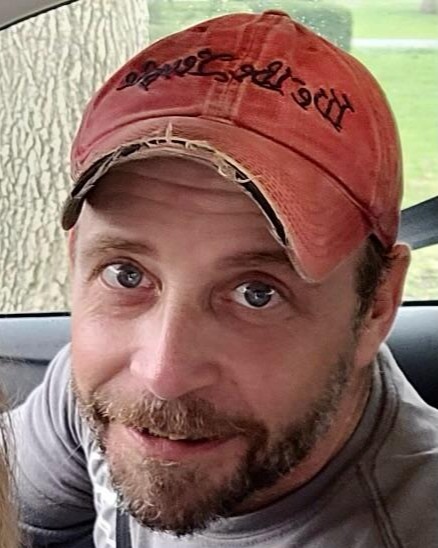 Born November 7, 1974, in Quincy, Virgil was the son of Virgil N. and Helen Ann Sidwell Davis.

Virgil was a graduate of Unity High School where he excelled as a pitcher on the baseball team. He loved to spend time in the woods mushroom hunting and was pursuing his pilot's license. He was a self taught guitar player who loved playing music.

Mr. Davis served his country in the U.S. Air Force where he served as an aircraft mechanic. After completing his service, Virgil was an engineer on the railroad, worked for Flying S and also built parts for SpaceX.

He was preceded in death by his father, Virgil N. Davis.

Virgil was cremated. A memorial service will be held on October 2, 2022, at 2:00 p.m. by Rev. Bob Cook at the Lummis Hamilton Funeral Home in Camp Point.

Memorials may be made to the charity of the donor's choice.

To order memorial trees or send flowers to the family in memory of Virgil E Davis, please visit our flower store.