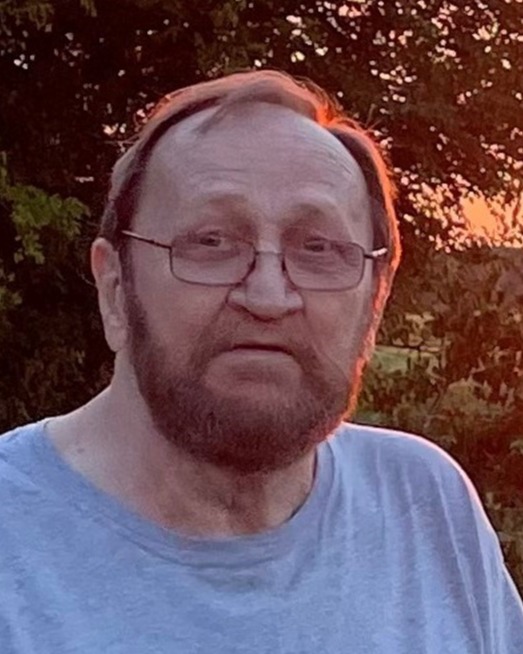 He was born on November 22, 1949 in Macomb, IL to William “Bill” and Dellene Nelson Payne.

Vic had been employed with Laverdiere Construction in Macomb, Il for many years and later retired from NTN Bower Corporation in Macomb, IL. Vic honorably served his country with the United States Army in Vietnam. He enjoyed listening to music, reading and watching movies.

He was preceded in death by his father, his grandson, Jonathan Ryan Woodfin, and 2 brothers, Jeffrey and Willie Payne.

Cremation will be accorded. There are no services planned at this time.

To order memorial trees or send flowers to the family in memory of Victor Payne, please visit our flower store.