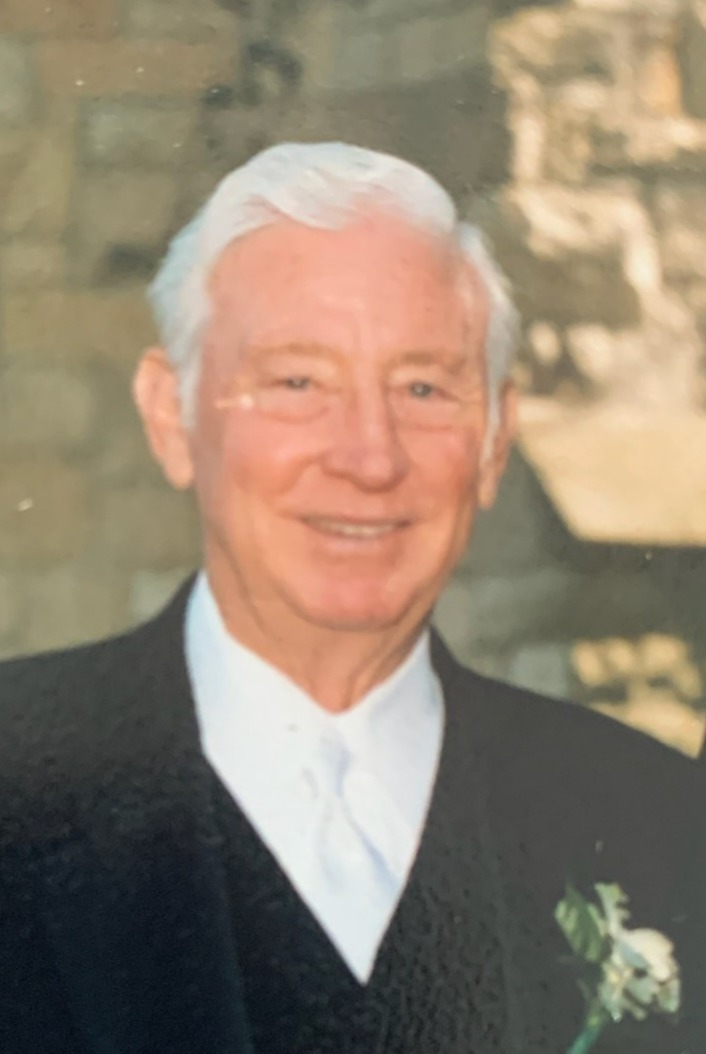 Tom was a graduate of Griggsville High School and the University of Illinois. After graduating, he served his country during the Korean War in the U.S. Army from 1952 until 1954. He continued to serve in the Army Reserves until his Honorable Discharge with the rank of Captain in 1968.

In February of 1958, Tom accepted a position with Farm Business Farm Management where he served many farm families throughout the area.

He was a faithful 60-year member of the Camp Point Lions Club, where he was named a Melvin Jones Fellow for Dedicated Humanitatrian Services in 1995. He was also a member of the first group of volunteer EMTs for rural Adams County. He served as the secretary and treasurer of the Bailey Park Board for almost 20 years. Tom volunteered countless hours as the caretaker of Bailey Park for many years. His tireless dedication and generosity served as an example to his kids and grandkids and will be greatly missed. His life reflected this quote: "I cannot do all the good that the world needs. But the world needs all the good that I can do."

He was preceded in death by his parents; his wife; and four sisters, Glenna Guthrie, Doris Nation, Vivian Bonnett, and Rose Harck.

Funeral Services will be conducted at 10:00 a.m. Monday, June 20 at the Lummis-Hamilton Funeral Home by Rev. Jim Crozier. Burial with military honors will follow at Evergreen Cemetery, Camp Point, IL.

Visitation will be held Sunday evening from 4:00 p.m. until 6:00 p.m. at the Lummis-Hamilton Funeral Home in Camp Point.

To order memorial trees or send flowers to the family in memory of Tom Jennings, please visit our flower store.