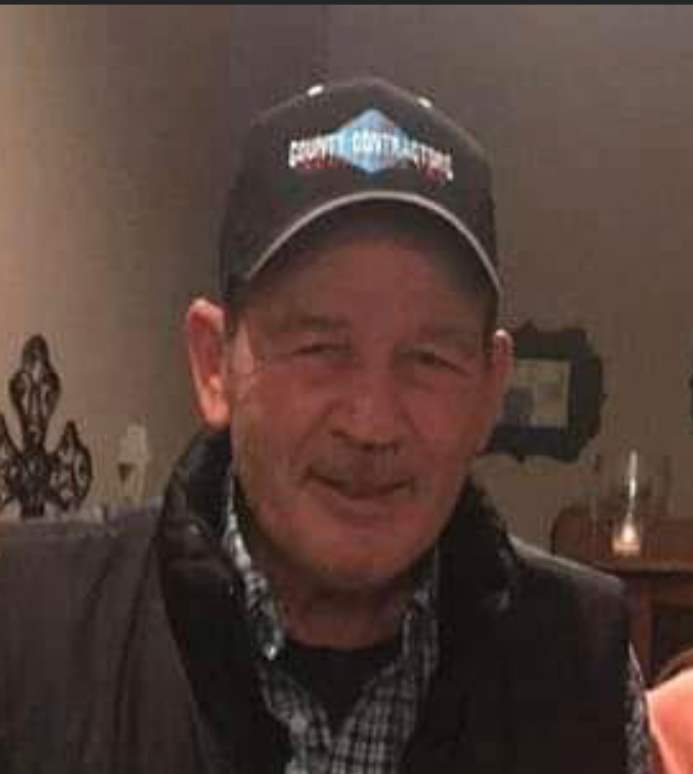 Tom continued the operation of the family business, Cramsey Masonry, operating the business from 1999 until handing the bricks to his son Tim in 2014. He remained active in the business until his passing.

Tom was of the Catholic faith attending masses at many churches throughout the area. He enjoyed Nascar, was a Dodgers fan, and could always be found at the Grove Inn spending time with friends and family. He also enjoyed feeding the birds and watching Wheel of Fortune and westerns. His greatest joy came from the time he spent with his grandchildren.

He was preceded in death by his parents; his fiance', Gladys Brink; and a brother in infancy, Paul Joseph.

Visitation will be held Friday evening from 4:00 p.m. until 8:00 p.m. at the Lummis-Hamilton Funeral Home in Camp Point.

Memorial contributions may be made to the American Cancer Society.

To order memorial trees or send flowers to the family in memory of Tom G Cramsey, please visit our flower store.
Send a Sympathy Card