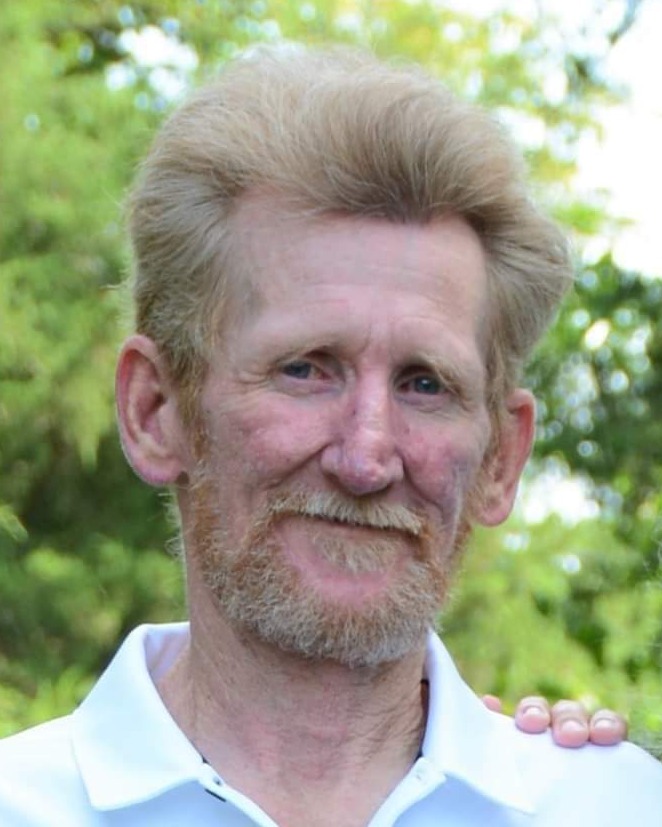 Thomas Joseph "Red" Moore, 63, of Camp Point, died Friday, November 25, 2022, at his home.
Born April 27, 1959, in Quincy, Red was the son of Lawrence Moore and Pauline Cookson. He married Barbara Lynn Kelley on March 10, 1984, in Camp Point. She survives.
Red was self-employed as a contractor for most of his adult life. He enjoyed hunting, collecting and flying r/c airplanes, and rock hunting. His greatest joy came from the time he spent with his family.
Survivors in addition to his wife are his father, Lawrence Moore, Camp Point; his children, Sasha Turner (Joseph) and their children, Jett, Jax, and Skye, and Levi Joseph Moore (Mikayla) and their children, Willow and Holden.
He was preceded in death by his mother, Pauline.
A graveside service will be conducted at 1:00 p.m. Tuesday, November 29, 2022, at Evergreen Cemetery in Camp Point by Rev. Sheri Renner.
A visitation will be held Tuesday from 11:00 a.m. until 12:45 p.m. at the Lummis-Hamilton Funeral Home in Camp Point.
Memorial contributions may be made to the family.
Online condolences may be left at www.hamiltonfuneralhomes.net.

To order memorial trees or send flowers to the family in memory of Thomas J. "Red" Moore, please visit our flower store.