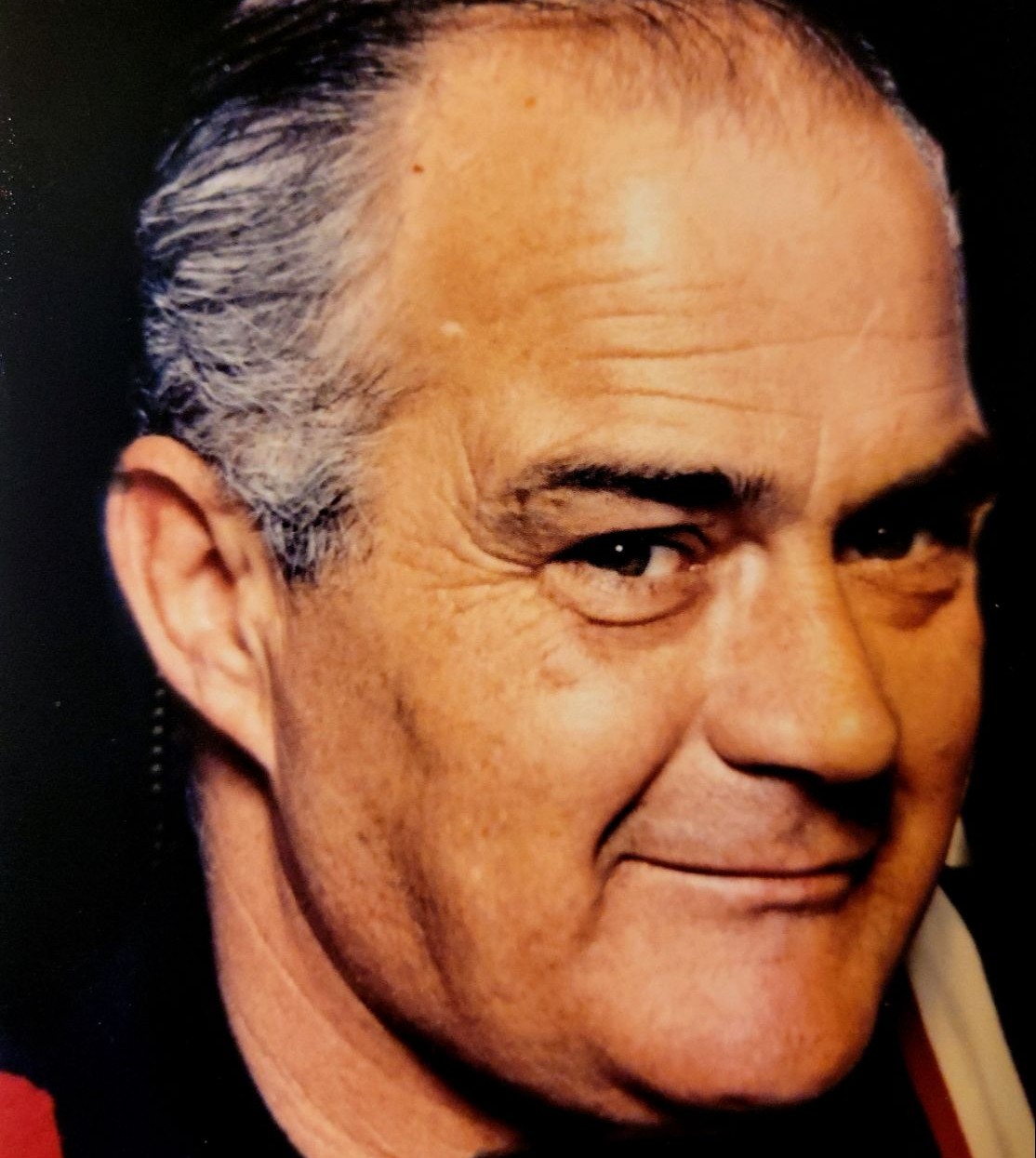 Born August 25, 1950, in Quincy, Terry was a son of Lawrence Nokes and Laverna Tunis Nokes Forbes.

Mr. Nokes was employed in various construction and labor trades throughout his life. He was a graduate of Quincy High School.

He enjoyed hunting, fishing, and spending time with his grandchildren.

He was preceded in death by his parents.

A visitation will be held Friday evening from 5:00 p.m. until 7:00 p.m. at the Lummis-Hamilton Funeral Home in Camp Point. Following the visitation, Terry will be cremated.

Memorial contributions may be made to the Lummis Hamilton Funeral Home to help with expenses.

To order memorial trees or send flowers to the family in memory of Terry Nokes, please visit our flower store.
Send a Sympathy Card