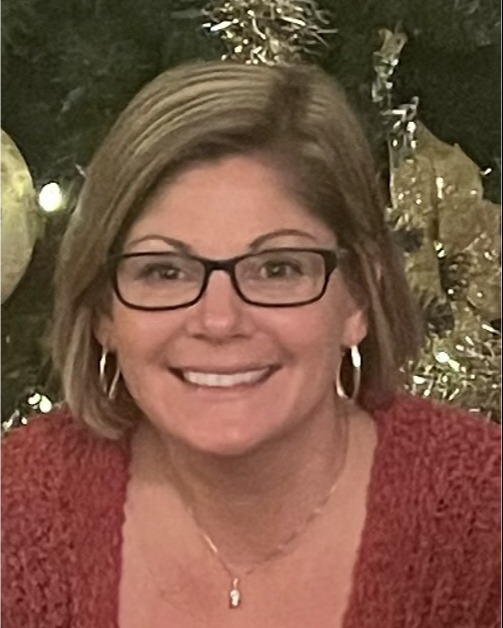 Stacey Renee Flesner, 43, of Liberty, passed away due to an automobile accident Monday, October 24, 2022, in rural Liberty.

Born December 27, 1978, in Quincy, Stacey was the daughter of Merlin and Betty Clay Flesner.

Stacey was a 1997 graduate of Central High School where she was active in numerous sports and activities. She graduated from Illinois College in 2002. Since moving to Liberty, Stacey has been very active in the Liberty Boosters, ACYL coordinator/coaching, volunteered with the Midwest Extreme Travel Team, and multiple community activities. In her free time, she enjoyed shopping, Jeeping, and social activities. Her greatest joy came from attending all of her daughter's numerous activities.

Stacey was employed as an insurance producer for Mudd Insurance in Bowen.

She was preceded in death by her grandparents, Herman and Emilie Flesner; and Robert and Gloria Clay.

Funeral services will be held Friday, October 28, at 10:00 a.m. at the Trinity Lutheran Church in Golden by Pastor Tom Smith. Burial will follow at Golden Memorial Gardens.

Visitation will be held Thursday afternoon from 3:00 p.m. until 8:00 p.m. at the Trinity Lutheran Church.

Memorial contributions may be made to the Ava Heming Education Fund in memory of Stacey Flesner, and can be left at the funeral home.  An account has also been set up at Farmers State Bank in Camp Point.

Online condolences may be expressed at www.hamiltonfuneralhomes.net.

To order memorial trees or send flowers to the family in memory of Stacey Flesner, please visit our flower store.