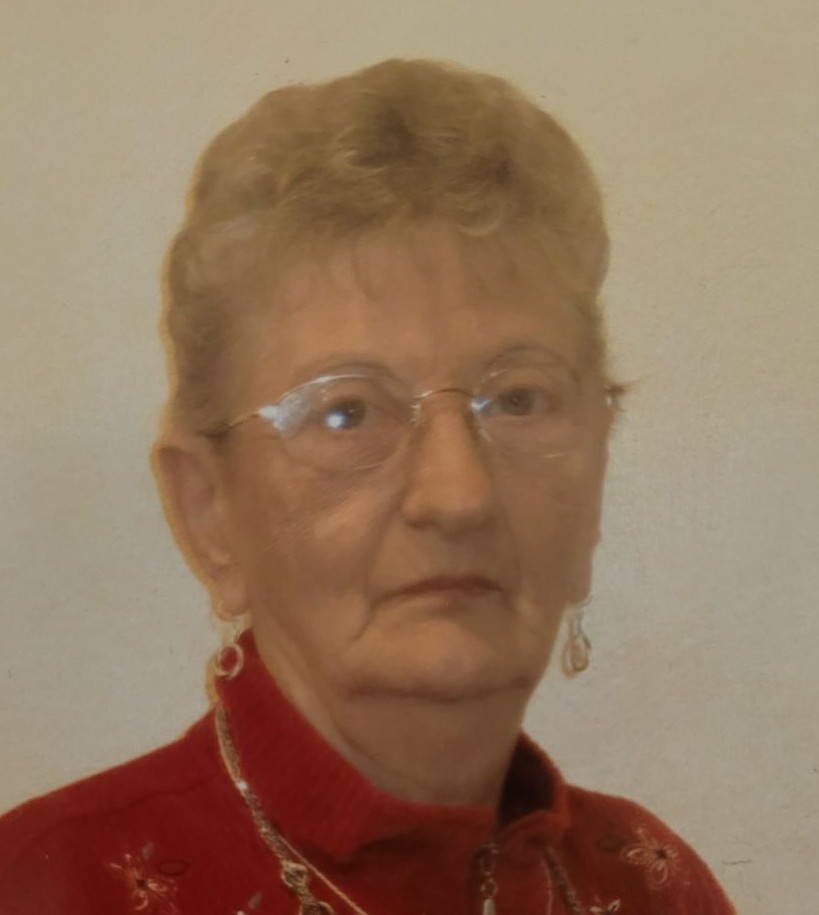 Shirley attended Maplewood School in Camp Point. She was a member of the Clayton Christian Church and the Clayton American Legion Auxilary. She enjoyed volunteering at the Community for Christ Assistance Center in Camp Point and also assisted with the funeral home in Clayton.

Shirley enjoyed spending time with her friends at the coffee shop in Clayton and always looked forward to visits from her family, especially her granddaughters and great-grandchildren.

Shirley was cremated. Graveside services will be held at a later date at South Side Cemetery, Clayton.

Memorial contributions may be made to Blessing Foundation for Hospice or the Clayton Christian Church in care of Hamilton Funeral Home, PO Box 255, Camp Point, IL. 62320.

To order memorial trees or send flowers to the family in memory of Shirley Davis, please visit our flower store.
Send a Sympathy Card