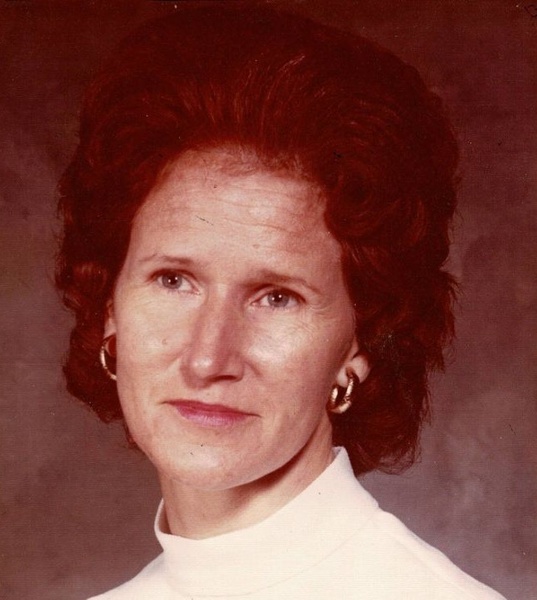 Mrs. Breeden was a graduate of Plymouth High School and the Quincy Beauty Academy. She was a member of the Plymouth Methodist Church and enjoyed gardening and crocheting.

She had been employed as a hairdresser and a school cook at the Plymouth school.

She was preceded in death by her parents; a grandson, Scott Myers; and her sister, Norma Moss; and her brother-in-law, Jack Schneider.

A funeral service will be held at 1:00 p.m. Sunday, February 13, 2022, at the Hamilton Funeral Home in Augusta by Shirley’s son-in-law, Steve Myers. Burial will follow at Rosemont Cemetery in Plymouth.

Memorials may be made to the Plymouth Circle Community Center.

To order memorial trees or send flowers to the family in memory of Shirley O Breeden, please visit our flower store.