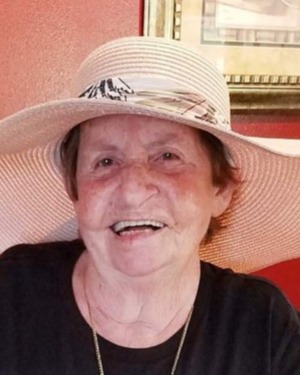 Rosie had been employed at Dennis Chicken Products and the Hancock County Shelter Care Home in Augusta and also operated Rosie’s Car Care for many years. She volunteered for the annual Easter egg hunt and Project Christmas Basket in Augusta for many years.

She was preceded in death by her mother and a sister Diane Whitfield.

Cremation has been accorded and there are no services planned.

Memorial donations may be made in her memory to the Augusta Community Foundation and can be sent to Marine Bank 507 Main St. Augusta, IL 62311

To order memorial trees or send flowers to the family in memory of Rosie West, please visit our flower store.