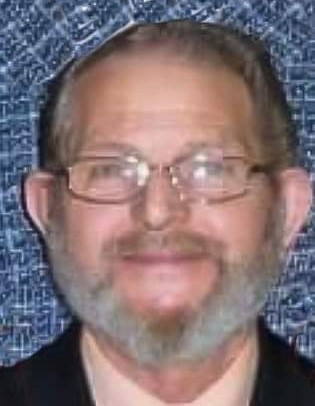 Richard P. Wakefield, 77, of Sunset Home in Quincy, died at 2:10 a.m. Friday, January 8, 2021 at the home.
Born May 8, 1943, in Quincy,  Richard was a son of Earl and Ruby Tournear Wakefield. He married Judith C. Koontz. She preceded him in death on September 16, 2019.
Richard was employed as an over the road truck driver with Sharkey Transportation prior to retirement.
Survivors include his daughter, Cindy Griggs (Mike Griggs), LaGrange, MO. 9 Grandchildren, and 16 Great-grandchildren.
He was preceded in death by his parents, his wife and two daughters.
Graveside services will be conducted at 10:30  Monday, January 11, 2021 at the Evergreen Cemetery in Camp Point by Pastor                 .
Memorials may be made to the funeral home in lieu of flowers or the family.
Online condolences may be expressed at www.hamiltonfuneralhomes.net.
The Lummis Hamilton Funeral Home in Camp Point is handling the arrangements.

To order memorial trees or send flowers to the family in memory of Richard Wakefield, please visit our flower store.
Send a Sympathy Card