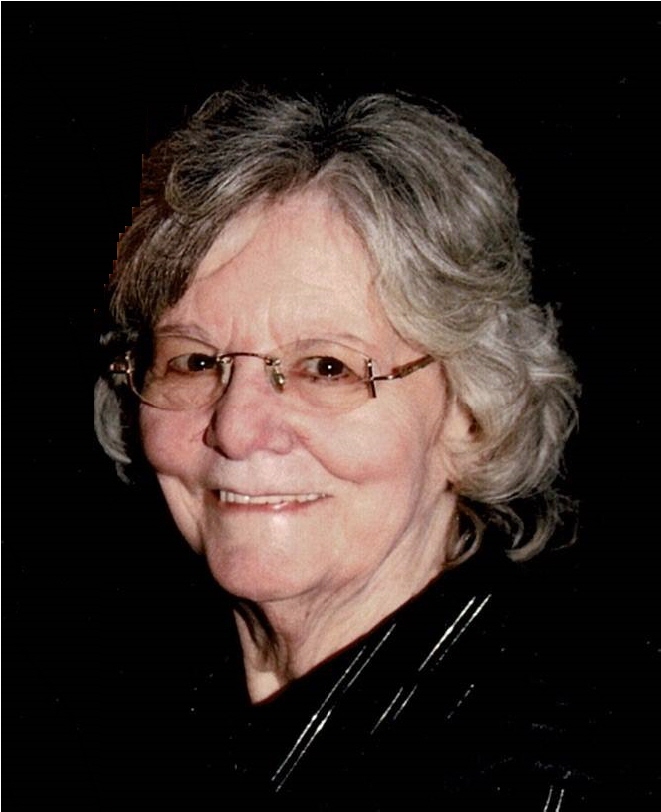 Born on November 22, 1933, in Mallory, West Virginia, Peggy was the daughter of Ewell and Sarah Tomlinson Garrett. She graduated from Man High School in Man, West Virginia, and subsequently enlisted in the United States Navy to serve her country during the Korean War. While serving, she met Joseph Markert of Mt. Sterling, Illinois, who was also stationed at Naval Station Norfolk in Norfolk, Virginia. They married on October 9, 1954. Upon the completion of their military service, the couple moved to a farm near Camp Point, Illinois, where they welcomed six children to their family before divorcing. After raising all six of her children, Peggy moved to Quincy, where she met her long-time companion, Don Smith. Peggy worked for Motorola in Quincy until its closing. Continually motivated by patriotic duty and a desire to serve others, she then worked at the Illinois Veterans Home in Quincy for over 17 years until her retirement. Peggy will always be remembered as fun-loving and for her big heart, as well as her love of travel, having visited all 50 states with her partner Don.

She was preceded in death by her parents; her two sons, Chuck Markert and Michael Markert; three sisters, Edith Hammond, Betty Garrett, and Violet Garrett; and her brother, Ed Garrett.

A graveside service with military honors will be held at 10:45 a.m. on Friday, July 22, at Sunset Cemetery in Quincy by Pastor Steven Surratt of Clayton Christian Church.

Visitation will be held on Friday morning from 9:30 a.m. until 10:30 a.m. in the All Faiths Chapel at the Illinois Veterans Home in Quincy.

Memorial contributions may be made to the Illinois Veterans Home Activity Fund or the Salvation Army.

The Lummis-Hamilton Funeral Home in Camp Point is handling the arrangements.

To order memorial trees or send flowers to the family in memory of Peggy A Markert, please visit our flower store.