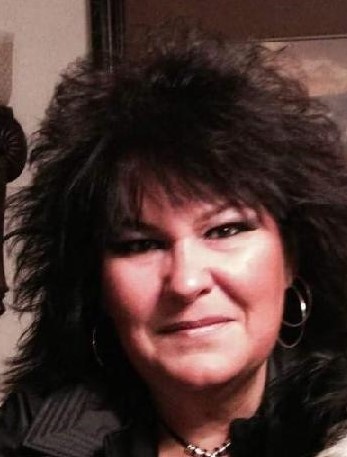 She was born on December 29, 1971 in Pekin, Illinois to Charles Edward and Frances Jesseline Young Evans. She married David Hiland on June 22, 2018. He survives. She enjoyed camping and spending time with her family and friends.

Nickie was employed at Suzy’s Q’s convenience store in Augusta.

She was preceded in death by her parents and a brother, Jack Evans.

Cremation has been accorded. A Celebration of Life service will be held at a later date. Memorials may be made to her family to help with expenses and may be sent to Ginger Toland, PO Box 92, Augusta, IL 62311

To order memorial trees or send flowers to the family in memory of Nickie Hiland, please visit our flower store.