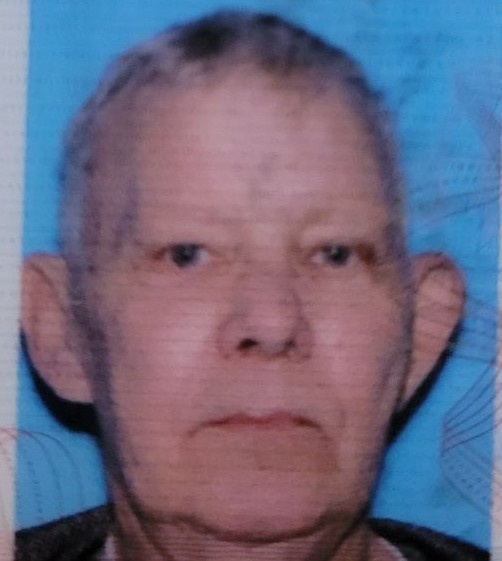 Michael L. "Mike" Allen, 71, of Quincy, formerly of Coatsburg, died at 2:40 p.m. Saturday, April 30, 2022, at Blessing Hospital in Quincy.
Born July 19, 1950, in Quincy, Mike was the son of Walter and Martha Elizabeth Waters Allen. He married Mary Schwartz on September 18, 1968. She survives.
Mike worked as a fuel truck driver for Brink Construction for many years.  He was a hard worker and enjoyed working in his yard. He was a lover of animals, but none more special than his favorite horse "Stormy" and his beloved dog "Rambo".
While living in Coatsburg, Mike volunteered as an ambulance driver and also served as Assistant Fire Chief with the Coatsburg Fire Department.
Survivors in addition to his wife include his son, Jeff Allen (Regina), Quincy; his grandchildren, Jacob Allen, Lexi Allen, and Trevor Gordan, Quincy; and several nieces and nephews.
He was preceded in death by his parents; his daughter, Lisa M. Allen; his brother, Denny Allen; and a special uncle, Chet Ferguson.
Funeral services will be held Friday at 1:00 p.m. at the Lummis-Hamilton Funeral Home in Camp Point by Sheri Renner. Following services, Mike will be cremated. A private family burial will be held at Graymount Cemetery in Coatsburg.
Visitation will be held Friday from 11:00 a.m. until 1:00 p.m. at the Lummis Hamilton Funeral Home in Camp Point.
Memorial contributions may be made to Quincy Humane Society.
Online condolences may be left at www.hamiltonfuneralhomes.net.