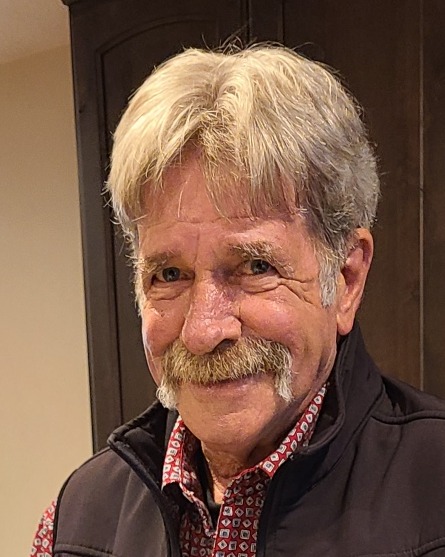 Born October 4, 1947, in Monmouth, Illinois, Michael was the son of Frank and Evelyn Parrish Bennett.  He married Judith Ann Schaefer. She preceded him in death. He later married Sandy Duvall on September 20, 1997, in Paloma. She survives.

Michael was employed as an over-the-road truck driver for many years. He most recently worked for Area Fabricators in Coatsburg until his passing.

Michael was a 1965 graduate of Central High School and served his country in the U.S. Air Force.

Michael was cremated. Memorial services will be held at 3:00 p.m. Thursday, November 3, 2022, at the Lummis Hamilton Funeral Home in Camp Point by Nathan Seaman. Burial with military honors will follow at Evergreen Cemetery in Camp Point.

Visitation will be held Thursday afternoon from 2:00 p.m. until the time of services at the Lummis Hamilton Funeral Home in Camp Point.

Memorial contributions may be made to Central Adams Fire Protection District.

To order memorial trees or send flowers to the family in memory of Michael D Bennett, please visit our flower store.