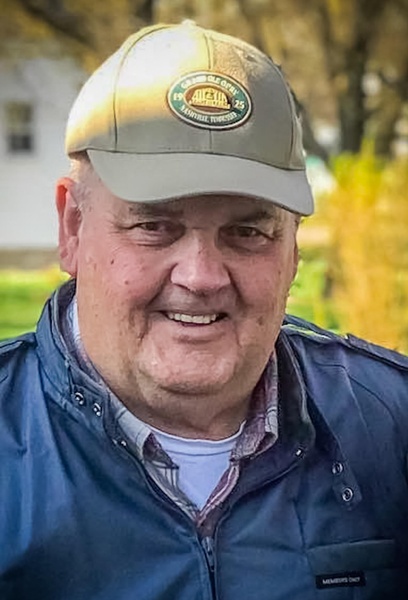 Born June 24, 1941, in Quincy, Pete was the son of William and Blanche Marie Rigor Eilers. He married Karen Caldwell on July 20, 1968, at the Luther Memorial Church in Quincy. She survives.

Pete held several jobs but spent most of his life as a farmer in the Golden area. He was a member of the Immanuel Lutheran Church in Golden and had served his country in the U.S. Army Reserves.

In his free time, Pete found joy in model railroading and time with his family.

He was preceded in death by his parents and his brother in infancy, Kenneth Eilers.

Pete was cremated. A graveside service will be conducted at 11:00 a.m. Tuesday, August 16, 2022, at the Immanuel Lutheran Cemetery in Golden by Rev. Jeff Corson.

There is no visitation, but friends are invited to attend the graveside service.

Memorial contributions may be made to Blessing Hospice or Immanuel Lutheran Church, in care of the Lummis Hamilton Funeral Home, PO Box 255, Camp Point, IL. 62320.

To order memorial trees or send flowers to the family in memory of Merlin "Pete" Eilers, please visit our flower store.