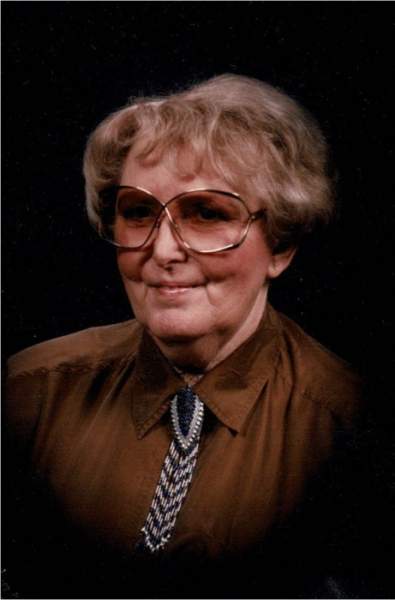 Martha L. Baucom, of Macomb, IL., passed away Friday (September 17, 2021) at McDonough District Hospital in Macomb.
She was born October 13, 1929, to Lawrence and Dora (Clinging) Baucom in New Canton, IL.
In the early years, she was employed at Motorola in Quincy, IL. Later, she retired from NTN Bower in Macomb with 25 years of service. She was also a waitress at Club 41 in St. Augustine, IL. for over 40 years.
Martha is survived by twin brothers, Roger and Ron (Sharon) Baucom of Macomb. In addition, she has 6 nieces and 12 nephews, plus many great-nieces and nephews, and Katie, her special kitty who was her pride and joy.
She was preceded in death by her parents; brothers, Forest Baucom, Jim Baucom, and Richard Baucom; sisters-in-law, Ruth Baucom, Irene Baucom, and Loretta Baucom; a nephew, Jimmy Baucom; and a niece, Lisa Bourn.
Graveside services will be held Monday at 3:00 p.m. at Park Lawn in Barry, IL.
Visitation will be held Monday afternoon from 1:00 p.m. until 2:00 p.m. at the Lummis Hamilton Funeral Home in Camp Point.
Memorials may be made to Immanuel Lutheran Church in Macomb.
Online condolences may be left at www.hamiltonfuneralhomes.net.

To order memorial trees or send flowers to the family in memory of Martha Baucom, please visit our flower store.