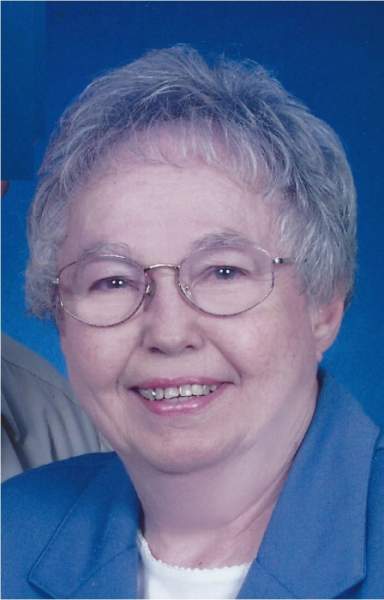 Born October 22, 1930, in Quincy, Marjorie was a daughter of Harry and Esther Humke Moore. She married John C. Bastert on September 17 ,1950, at the Camp Point United Methodist Church. He preceded her in death on July 31, 2016.

Marjorie was a dedicated homemaker. She enjoyed providing for her family, putting up bounteous produce from their large garden for many years, and was locally famous for her delicious homemade yeast bread and pies. She was a life long member of the Camp Point United Methodist Church and an active participant in the Adult Fellowship Sunday School Class. She was also a long time member of Adams County Home Extension.

She was preceded in death by her parents, her husband, a son, William, and a brother, Ronnie.

Graveside services will be held Saturday afternoon at 2:00 p.m. at Evergreen Cemetery in Camp Point by Rev. Jim Crozier.

Memorials may be made to the Camp Point United Methodist Church or Golden Good Shepherd Home.

The Lummis Hamilton Funeral Home is handling the arrangements.

To order memorial trees or send flowers to the family in memory of Marjorie Bastert, please visit our flower store.