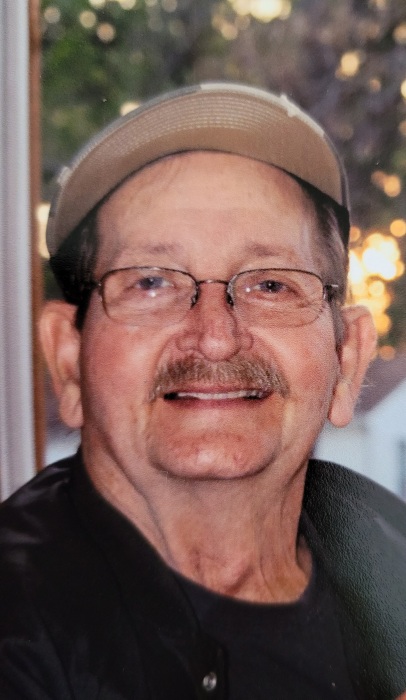 Born October 25, 1939, in Brown County, IL., Larry was a son of Harold Eugene and Genevieve Geneva Tournear Rittenhouse. He married Constance Y. Smith on November 4, 1961. She preceded him in death on June 5, 1989.

Mr. Rittenhouse had been employed at Gardner Denver in Quincy for 37 years until his retirement.

He was preceded in death by his parents and his wife.

Private family services will be held at the Lummis Hamilton Funeral Home in Camp Point. Burial will follow at Golden Memorial Gardens.

To order memorial trees or send flowers to the family in memory of Larry Rittenhouse, please visit our flower store.
Send a Sympathy Card