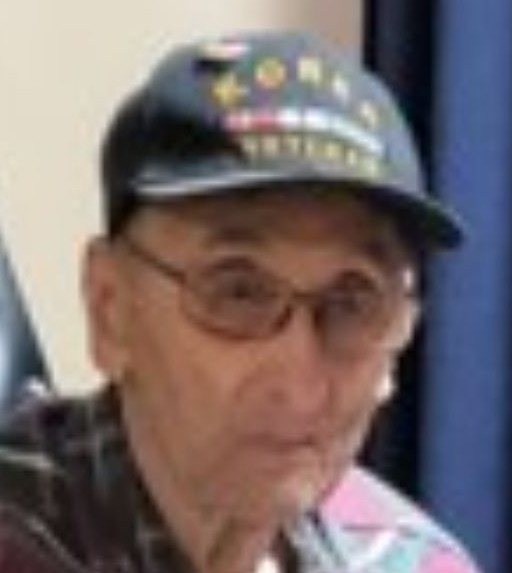 Kenneth was a rural mail carrier for many years and a carpenter. He enjoyed woodworking, upholstering and quilting. He was a member of the Faith Lutheran Church in Wataga, IL. Kenneth proudly served his country as a Corporal with the US Army in the Korean War in which he was wounded in action on November 4, 1951 and released from the hospital on December 17, 1952. He received the Purple Heart, National Defense Korean Service Medal with 2 battle stars and a Combat Infantry Badge.

He was preceded in death by a son-in-law, Brian Roberts

A graveside service with Military Honors by the Golden American Legion and the Illinois National Guard Military Honors Detail will be held at Noon Saturday April 30, 2022 at Golden Memory Garden Cemetery in Golden, IL with Pastor Jeff Corson officiating. Visitation will be held from 11:00 to 11:30 am Saturday at the Hamilton Funeral Home in Augusta, IL. Memorials may be made to Habitat for Humanity or Disabled American Veterans.

To order memorial trees or send flowers to the family in memory of Kenneth D Drake, please visit our flower store.
Send a Sympathy Card