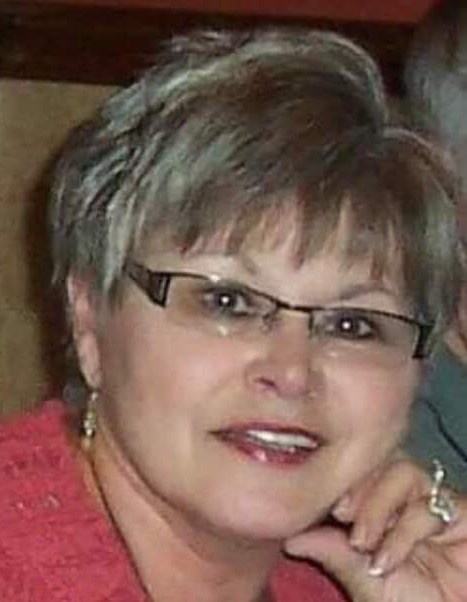 Along with her long-time companion, Robert Leake (8/28/35-12/18/17) they completely restored a turn of the century Victorian home in Quincy.  When the home was opened for tours, people were shocked to learn that they lived in the home, because it was so perfectly appointed to the period. They shared a love of antiques, auctions, and animals.

Living in Paloma from 1969 until 2020, she took in every stray that came into town.  It did not matter if it was a cat, dog, hawk, raccoon, or rabbit.  If it showed up, it had a home. Over the years, she would come across an injured animal that she would stop and pick up to either take directly home or to a vet.  She rescued many animals over the years and loved them all completely.

The children of Judy also all were raised with a love for animals.  The eldest, Coby (Cammie) had a Siamese cat named Sam.  Sam was not actually his cat, but it favored him.  (Probably because the rest of the kids were terrified of him.)  Coby and Cammie also instilled their love of pets in their 3 children.

The 2nd born, Tony (Bridget) tended to favor wild animals.  Hawks, snakes, raccoons; it did not matter to him.  He loved wild things so much, that he and Bridget blessed themselves with 4 children.  The other kids considered Tony to be moms favorite.  Probably because she had to spend a lot of time fixing up his innumerable injuries as a child.

As everyone knows, the 3rd time is the charm.  She was blessed with a dark eyed, dimpled, adorable little girl that she named Rahna (Dean).  As a child, Rahna enjoyed singing.  SHE thought she was pretty good.  Rose Garden was probably heard coming out of her mouth at least a thousand times.  She shared her love of singing with her 5 children.  What they lack in talent, they make up for with enthusiasm.

And finally, along came Brennan (Rhonda).  Brennan was the apple of his daddy’s eye.  His daddy (Charles Alton Greene 3/11/38-3/28/21) was also the apple of his.  Where you would find Charles, you would find Brennan.  From the time he could walk, Brennan was his dad’s shadow. They were together from Brennan’s first breath to his dads last. Brennan and Rhonda were blessed with 3 boys.  Caleb, his firstborn, was too special to stay on this earth (10/6/92-10/28/10).

Judy is also survived by 8 siblings, numerous lifelong friends who she loved like family, and her 4 special companions: Max, Trouble, Oney, and Sammy.  She never met a cat she did not like.

Visitation will be held on Sunday, April 11th, from 2:00-4:00pm at the Lummis-Hamilton Funeral Home at 110 School Street in Camp Point, IL.  Funeral service to follow.  Sheri Renner to officiate.  Cremation rites to be accorded.

The family requests donations to be made to either Homeward Bound, K-9 Connection, or Meals on Wheels.

To order memorial trees or send flowers to the family in memory of Judy Greene, please visit our flower store.
Send a Sympathy Card