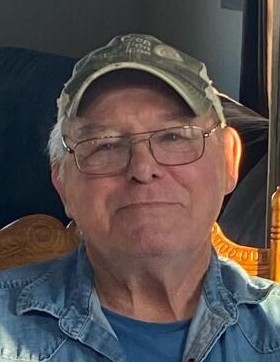 John worked as a butcher most of his life. He also operated heavy equipment with the International Union of Operating Engineers Local 150.

He was an avid outdoorsman and enjoyed hunting, fishing, trapping, and gardening.

He was preceded in death by his parents; two brothers, Ted and Gordon Pendleton; and a sister, Betty Hawkins.

In lieu of flowers, memorials may be made to the charity of the donor's choice.

To order memorial trees or send flowers to the family in memory of John Pendleton, please visit our flower store.
Send a Sympathy Card