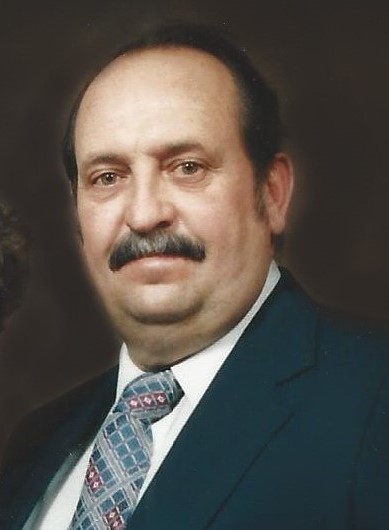 Born May 19, 1942 in Quincy, John was a son of John C. and Loretta Morton Hibbert Sr.  He married Janice Scott on August 9, 1964 in Elmhurst, IL and they were blessed to celebrate their 57th wedding anniversary.  She survives.

Mr. Hibbert graduated from Central High School in Camp Point with the class of 1960.  He retired in 1996 after many years of employment for CUSD#3 where he was also a school bus driver for the district.   He was a former member the U.S. Naval Reserves; a member and former President of the Coatsburg/ Paloma Lion’s Club; a former Honey Creek Township Tax Assessor; a past member of the Adams County Water District #1; a charter member of the Clayton/Camp Point Water Commission; and was a member of the Paloma Cemetery Board.  He was baptized in the Paloma United Methodist Church where he had previously served as a Sunday school teacher and MYF leader.  He served in several capacities for the benefit of the Paloma Park and was proud to serve in his community.

He was preceded in death by his parents, his daughter, Kimberly; a sister, Ann Wallace; and two brothers, Curtis and Carson Hibbert.

John’s greatest joy in life was his family.  He looked forward to every family gathering, phone call and visit from his children, grandchildren and great grandchildren.

Memorial contributions may be made to the Paloma Cemetery.

To order memorial trees or send flowers to the family in memory of John Hibbert Jr., please visit our flower store.
Send a Sympathy Card