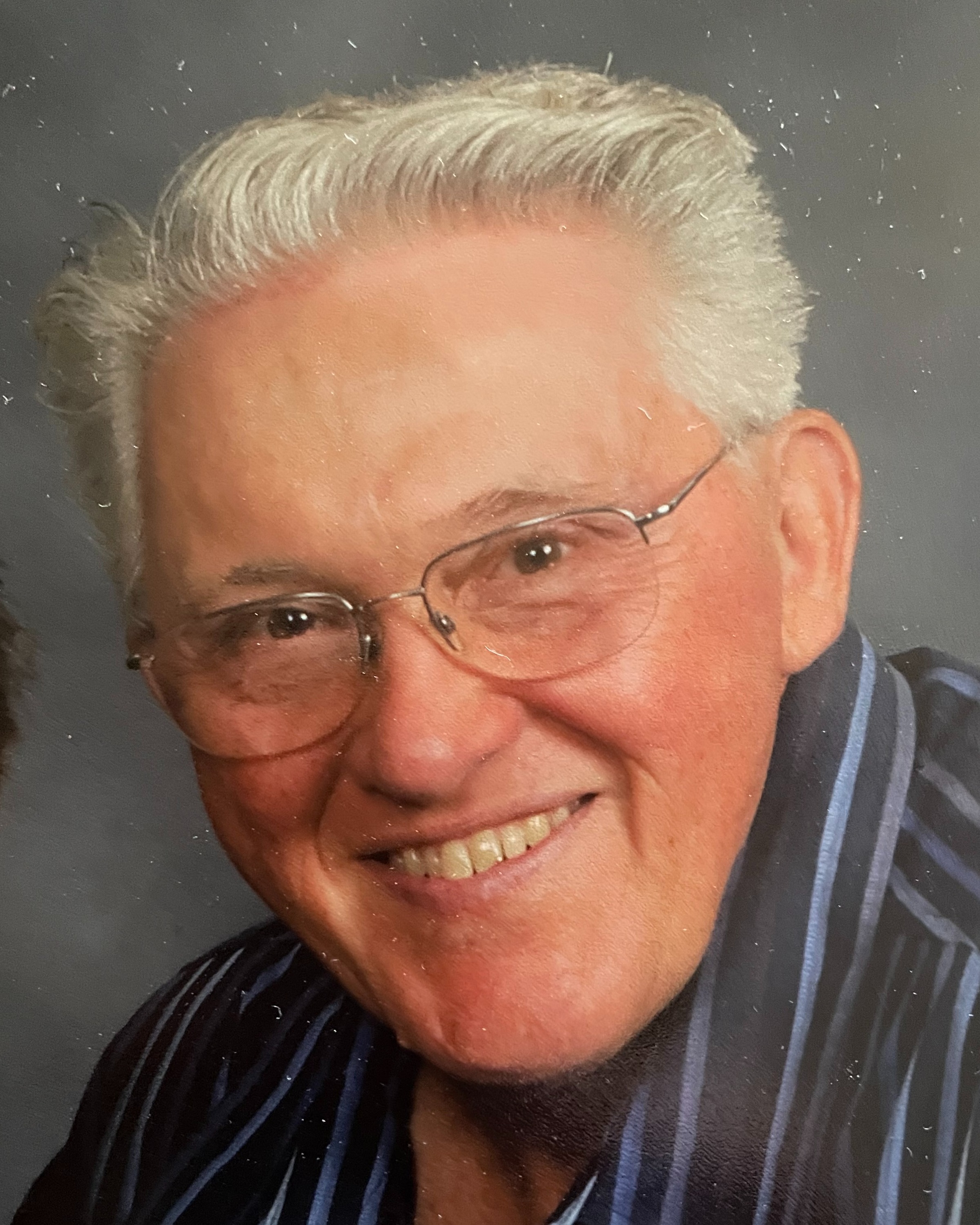 James R. Stout, 80, of Camp Point, died Tuesday, December 13, 2022, at AdventHealth in Zephyrhills, FL.
Born October 3, 1942, in Quincy, Jim was a son of Allen and Mary Rang Stout. He married Marilyn Meyer on October 12, 1963, at St. Brigid's Catholic Church in Liberty. She survives.
Jim worked as a meat cutter for Lawless Grocery in Camp Point, and later at IGA in Quincy and Canton, MO. He and his wife Marilyn later purchased 1st Stop Feed Service in Quincy operating the business for 25 years retiring in 2001.
Mr. Stout was a member of St. Thomas Catholic Church in Camp Point as well as a member of the Golden Historical Society where he served as a board member. In his free time, Jim enjoyed woodworking and was an avid golfer. He served his country in the United States Army.
Survivors in addition to his wife are his daughter, Michele Vansickle (Dean), Macon, MO.; three grandchildren, Darin Vansickle (Jill), Lacona, IA., Kayla Cramer (Marshall), Macon, MO. and Dalton Vansickle, Macon, MO.; his great-grandson, Carter Cramer, Macon, MO.; his sister, Karen Ebbing (Russell), Shelbina, MO.; and several nieces and nephews.
Funeral services will be held Wednesday, December 21, 2022, at 10:00 a.m. at St. Thomas Catholic Church in Camp Point by Father Aaron Kuhn. Burial will follow at the Mt. Sterling Catholic Cemetery, Mt. Sterling, IL.
Visitation will be held Tuesday evening from 4:00 until 7:00 at the Lummis Hamilton Funeral Home in Camp Point.
Memorials may be made to the Golden Historical Society or St. Thomas Catholic Church.
Online condolences may be left at www.hamiltonfuneralhomes.net.

To order memorial trees or send flowers to the family in memory of Jim Stout, please visit our flower store.