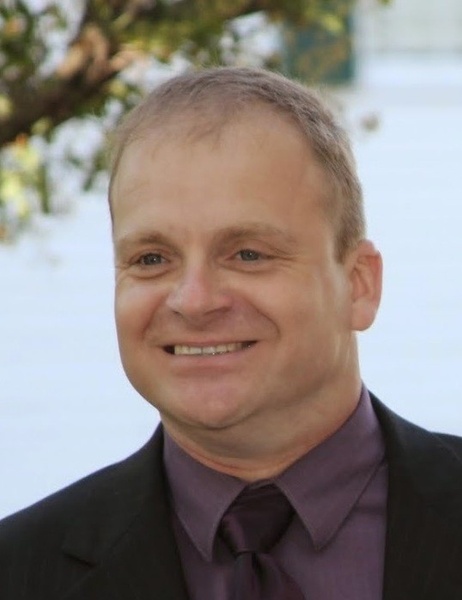 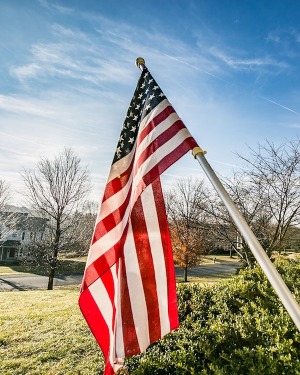 Jeff was a graduate of Unity High School in Mendon, IL, where he grew up. He was a veteran of the U.S Navy and the National Guard. He was an active outdoorsman. He loved to hunt and fish and was always building or fixing something. Jeff was always on the go. He had been many places and done many things and always had a story to share.

Jeff was preceded in death by his wife, Elizabeth Reid.

Jeff was cremated. A graveside service with military honors will be held at Sunset Cemetery in Quincy, IL on Monday, November 2, 2020 at 10:30am.

Memorials may be made to the Cathedral of Worship Church Quincy, IL

To order memorial trees or send flowers to the family in memory of Jeffrey Reid, please visit our flower store.