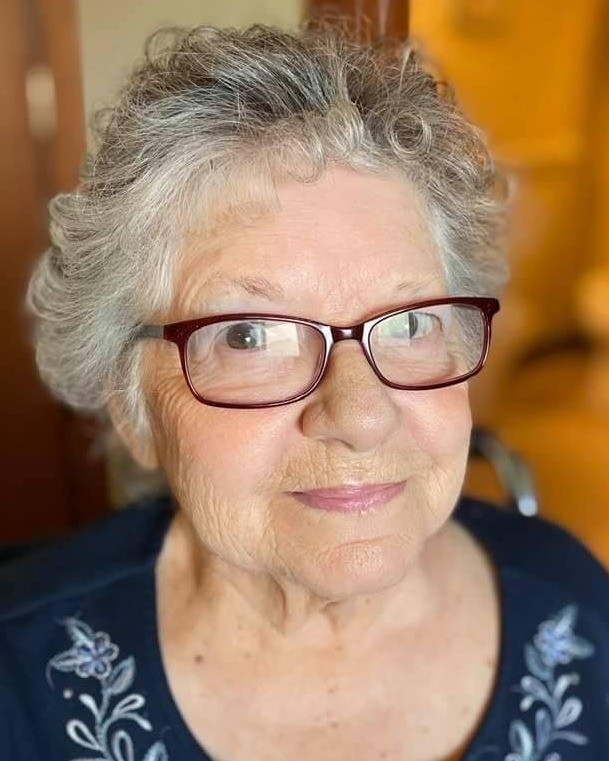 She was born on January 9, 1945 in Macomb to Dale Henry and Doris Faith Heaton Tippet. She married Donald “Wayne” Norris on December 22, 1963 in Macomb, IL.

Janet was a graduate of Western High School in Macomb and attended IBM Business School in Rock Island. Soon after, she became a floral designer at the Norris Florist and Greenhouse where she met her husband, Wayne.  Later, Janet spent many years as a teaching assistant and bus driver for the Southeastern School District. Throughout her time in Schuyler County, Janet also clerked for the Birmingham Township. Janet was a member of the Plymouth United Methodist Church and the Women’s Circle. Janet enjoyed quilting, crafting, painting, baking and volunteering. Her favorite pastimes were family bus trips and spoiling her grandchildren.

She was preceded in death by her parents and a sister, Judy Herron.

A visitation will be held from 1:00 to 3:00 pm on Sunday, October 16, 2022 at the Hamilton Funeral Home in Augusta, IL, and a service will follow with Todd Foxx officiating. Memorial contributions will be made to Southeastern High School.

To order memorial trees or send flowers to the family in memory of Janet I Norris, please visit our flower store.