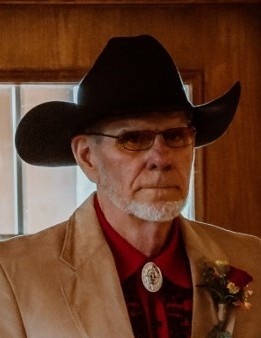 Skip was a 1967 graduate of Augusta High School. He spent his lifetime in the trucking industry and currently owned and operated Ippensen Transport in Augusta, IL. His most cherished times were those that he spent with his family.

He was preceded in death by his parents and a brother, Kenneth Ivan “Butch” Ippensen

Cremation has been accorded. A private family service will be held at a later date. Memorials may be made to his family.

To order memorial trees or send flowers to the family in memory of James "Skip" Ippensen, please visit our flower store.