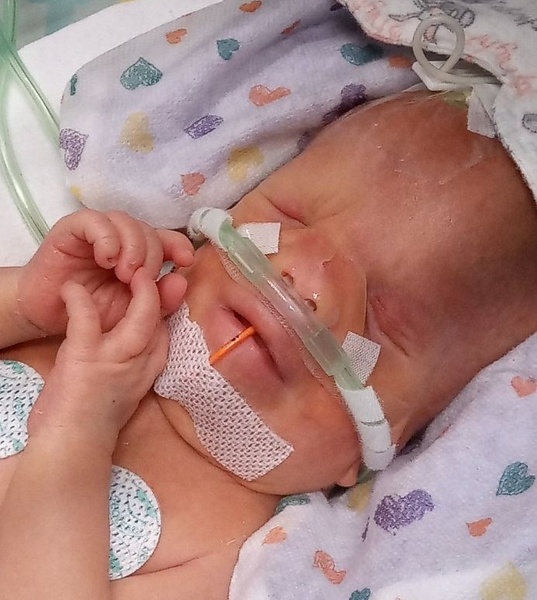 Jackson James Hanson Kindhart, 9 days old, of Golden, passed at 4:16 p.m. Monday, April 25, 2022, in St. John's Hospital in Springfield.
Born April 16, 2022, in Springfield, Jackson was the son of Shawn Kindhart and Angela Haschemeyer.
Jackson was such a fighter and survived well passed what doctors predicted.  He survived birth and the first hours and days even when most didn’t think he had a chance.  Jackson gave us 9 days and in those 9 days we were able to love him unconditionally.  We will always remember his face and will always wonder about what might have been.  While we are filled with the greatest sadness we are so thankful that we were the ones who can say we are Jackson’s parents. It is a title we will always cherish. Baby Jackson will forever be loved and missed.

To order memorial trees or send flowers to the family in memory of Jackson James Hanson Kindhart, please visit our flower store.