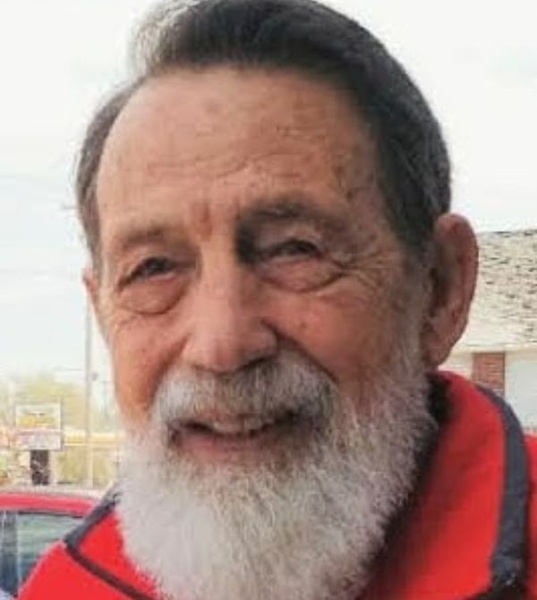 Herb was raised in a coal mining camp near Walsen. Later moving to the town of Walsenburg, CO where in high school he met his future wife. After they were married they moved to Pea Ridge in Brown County where they raised numerous foster children. He farmed, working for several local farmers and worked for Stephenson Grain Co in Timewell. In 1979 they left the farm and moved to Clayton, IL. He became an EMT/Paramedic and first responder serving Adams and Brown counties for nearly 35 years. Mr. Pritchard was employed by the Wells Center in Jacksonville, IL from 1991 until 2014 where he served as a paramedic, retiring at the age of 85.

Herb was a member of the Glory Worship Center in Clayton. He served his country in the US Army during the Korean Conflict and was a member of both the Timewell and Clayton American Legion. He was an avid runner throughout his life and could often be seen running on the streets of Clayton with his beloved dog.

He was preceded in death by his parents; his wife; an infant daughter, a foster son, Robert "Bobby" Glenn; a sister, Birdie Belding, sister in law Roberta Dutton and brother in laws George Dutton and Bill Holland.

Funeral Services will be held Monday at 1:00 p.m. at the Glory Worship Center in Clayton. Burial with military honors will follow at Becam Cemetery near Timewell.

Visitation will be held Sunday afternoon from 2:00 p.m. until 5:00 p.m. at the Glory Worship Center in Clayton.

Memorial contributions may be made to Pea Ridge Township for Becam Cemetery.

To order memorial trees or send flowers to the family in memory of Herbert Pritchard, please visit our flower store.