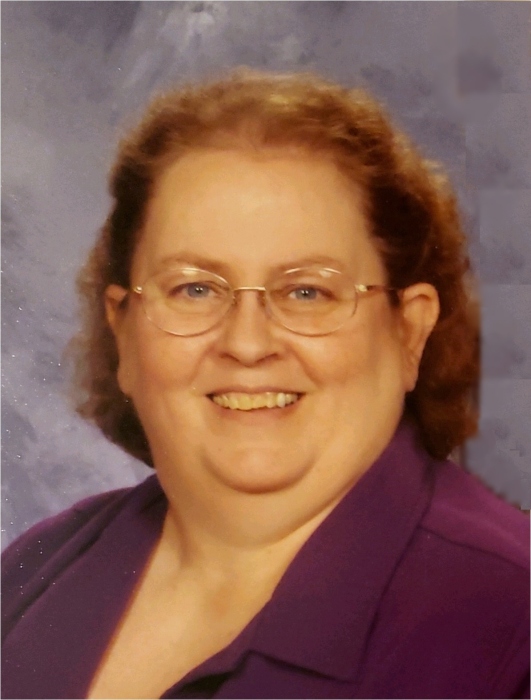 Eleanor Naught, 70, of Clayton, died at 9:55 p.m. Saturday, October 9, 2021, at her home.
Born August 31, 1951, in Quincy, Eleanor was the daughter of Roger E. and Mary E. Davis Gieker.  She married John Naught on July 27, 1969. He survives.
Mrs. Naught was a member of the Clayton Federated Church. In her free time, she enjoyed fishing.
Early in her career, Eleanor worked in a nursing home and later worked in the office of Dr. Frank Adrian in Clayton. While living in Arizona, Eleanor sold home interior and upon her return to Clayton, she was employed at Brown Drug in Quincy until her retirement due to ill health.
Surviving in addition to her husband is her son, Michael (Kim) Naught, Peoria, AZ.; her sister, Gloria (Ron) Lantz, Clayton; two brothers, John (JoAnn) Gieker, Ohio, and David (Cathy) Gieker, Clayton.
She was preceded in death by her parents and her stepfather, Dr. Frank Adrian.
Eleanor will be cremated. A private family service will be held.
Online condolences may be left at www.hamiltonfuneralhomes.net.
The Hamilton Funeral Home in Clayton is handling the arrangements.

To order memorial trees or send flowers to the family in memory of Eleanor Naught, please visit our flower store.
Send a Sympathy Card