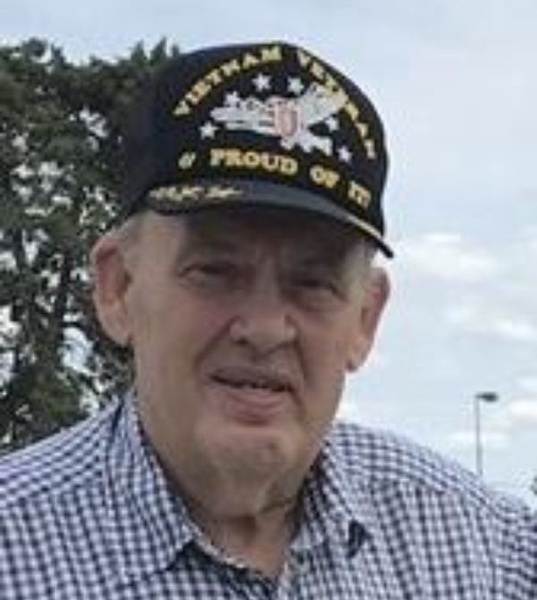 Dwight was a graduate of Pittsfield High School in 1964 and Quincy Technical School in 1971. He served his country in the U.S. Army including a tour in Vietnam.

Mr. Mitchell was employed at Titan Wheel in Quincy for 46 years retiring in 2013. He was a member of the Columbus Christian Church where he served as an elder, chairman of the board for several years, and taught Sunday School and Bible School.  Dwight also coached little league in Coatsburg for many years. He was currently a member of New Beginnings Church since 2018.

He was preceded in death by his parents; his wife; two grandchildren, Hayden Lee Harper (grandson), Presley Kay Harper (granddaughter) and his mother in law, Lena McElfresh.

Graveside services with military honors will be conducted at 10:00 a.m. Saturday, April 16, 2022, at Quincy Memorial Park by Rev. John Adams.

In lieu of flowers, memorial contributions may be made to the New Beginnings Church.

To order memorial trees or send flowers to the family in memory of Dwight Mitchell, please visit our flower store.
Send a Sympathy Card