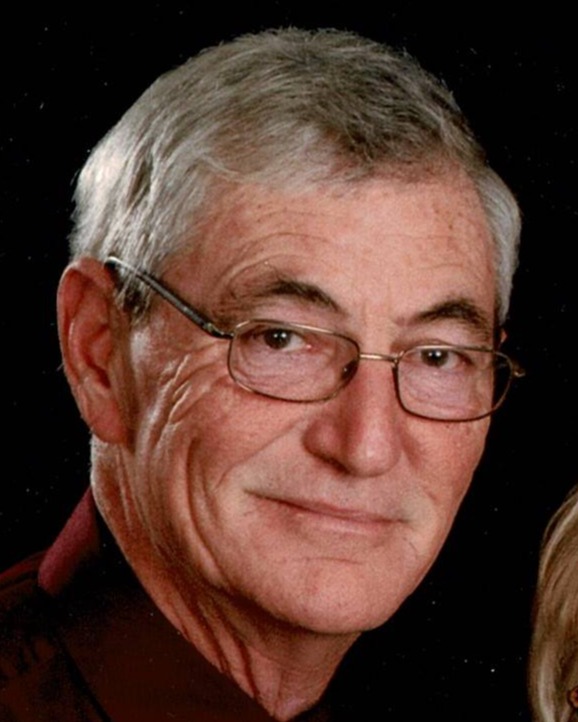 David E. Lantz, 68, of Clayton, (formerly of Camp Point) died at 7:26 p.m. Monday, November 21, 2022, at his home.
Born June 19, 1954, in Rushville, David was the son of Joseph and Virginia Briggs Lantz. He married Debra J. West on June 10, 1978, at Siloam Springs State Park. She survives.
Mr. Lantz served in law enforcement for 37 years starting with the Brown County Sheriff's Department, Quincy Regional Airport, and Mt. Sterling Police Department, before ending his career as Chief of Police with the Camp Point Police Department.
He had been a member of the Illinois Police Association, Clayton Lions Club, and both the Clayton and Camp Point Fire Departments.  David enjoyed hunting, boating, fishing, and camping, but his great joy came from time spent with his family. He was a member of the Camp Point United Methodist Church.
Survivors in addition to his wife are two daughters, Brandi Harms (Randall), Hernando, MS, and Ashley Lantz, Chattanooga, TN.; three grandchildren, Layken, Brynleigh, and Huxton Harms, Hernando, MS.; his brother, Ronald Lantz (Gloria), Clayton; and numerous nieces and nephews.
He was preceded in death by his parents; a step-sister; two step-brothers; and a 1/2 brother.
A memorial service will be held at 11:00 a.m. Monday, November 28, 2022, at the Camp Point United Methodist Church by Rev. Jim Crozier.
Visitation will be held Sunday, November 27, 2022, from 4:00 p.m. until 7:00 p.m. at the Camp Point United Methodist Church.
Memorial contributions may be made to Central Trap Team or the Camp Point United Methodist Church in care of Hamilton Funeral Home, PO Box 255, Camp Point, IL. 62320.
Online condolences may be left at www.hamiltonfuneralhomes.net.
The Hamilton Funeral Home in Clayton is handling the arrangements.

To order memorial trees or send flowers to the family in memory of David E Lantz, please visit our flower store.