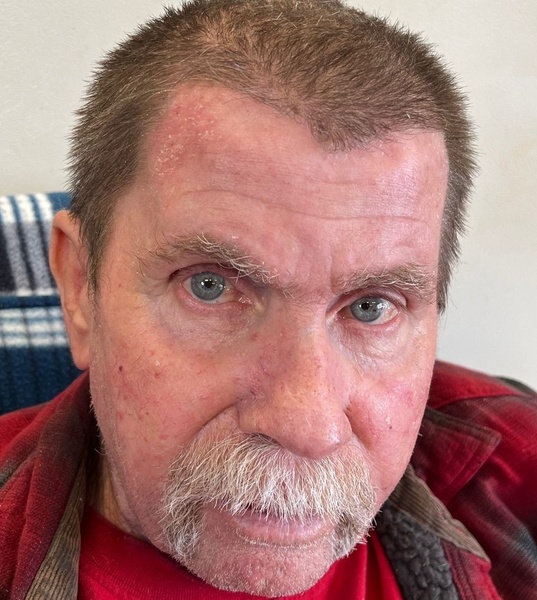 David Kent Gieker, 68, of Clayton, IL., died at 2:45 p.m. Thursday, February 10, 2022, at his home.
Born November 10, 1953, in Quincy, IL., David was the son of Roger and Mary E. Davis Gieker. He was previously married to Toni Buss and Dorothea Tschirgi. On June 23, 2012, He married Catherine D. Taylor in Clayton. She survives.
David worked at many trades including farmer, cook, meat cutter, forklift operator, and wheat harvester as a young man. He had been the co-owner of DJ's Diner as well as B & C Deer Processing in Clayton.
David had been active with the Boy Scouts of America and where he received the distinction of Eagle Scout. He had served on the Clayton town board and was a lifelong member of the Clayton Federated Church.
Surviving in addition to his wife are his children; Kelly (Shawn) Schreacke of Burton, IL., Carrie Herkert of Camp Point, IL., Melissa (Les) Voorhis of Clayton, Lonnie (Stephanie) Creasy of LaPrairie, IL., and Melinda (Roger) Wittler of Mendon, IL.; 13 grandchildren; 5 great-grandchildren; his sister, Gloria (Ron) Lantz of Clayton; his brother, John (JoAnn) Gieker of Beloit, OH., his brother-in-law, John Naught of Clayton; numerous nieces and nephews; and a special friend, Sam Herkert of Clayton.
He was preceded in death by his parents and his sister, Eleanor Naught.
David was cremated. A visitation will be held Thursday (February 17, 2022) from 5:00 p.m. until 7:00 p.m. at the Hamilton Funeral Home in Clayton. Private family burial will take place at a later date at South Side Cemetery in Clayton.
Memorials may be made to the Blessing Foundation for Hospice.
Online condolences may be left at www.hamiltonfuneralhomes.net.

To order memorial trees or send flowers to the family in memory of David Gieker, please visit our flower store.