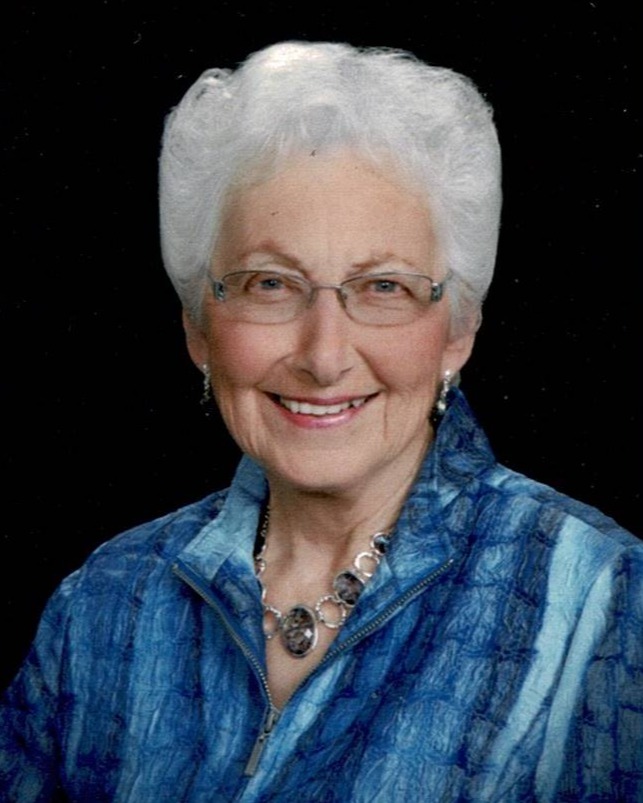 Penny was a member of Trinity Lutheran Church in Golden. She was a past member of the church council and served as Financial Secretary for many years. She was also a member of the Ladies of Trinity Church (formerly WELCA) and served as secretary for the organization.  She was a graduate of Warsaw High School and Gem City Business College. She became a Certified Professional Secretary (a professional proficiency standard that is recognized worldwide) in 1988. She retired from Adams Electrical Cooperative in Camp Point after 21 years of service. Penny loved doing for others and enjoyed being able to work with personnel at Adams. During her career at Adams Electric, she served as the loan officer for the Credit Union and also served on the board of directors for the Illinois Association of Electric Cooperatives for 14 years.

Penny was instrumental in forming ABS Water Cooperative in 1980, where she served 14 years as a director and secretary/treasurer. She also served on the National Rural Electric Cooperatives Task Force for planning conferences for Executive Secretaries.

She was preceded in death by her parents; her husband; her son, Jon; and two brothers, Wayne and Gerald Beeler.

Funeral Services will be held Thursday (September 1, 2022) at 11:00 a.m. at Trinity Lutheran Church in Golden by Rev. Tom Graves. Burial will follow at South Side Cemetery, Clayton, Illinois.

Visitation will be held Thursday from 9:00 a.m. until the time of services at the church.

Memorial donations may be made to Trinity Lutheran Church or The Golden Good Shepherd Home Window Fund.

To order memorial trees or send flowers to the family in memory of Darlene Joan "Penny" Padgett, please visit our flower store.