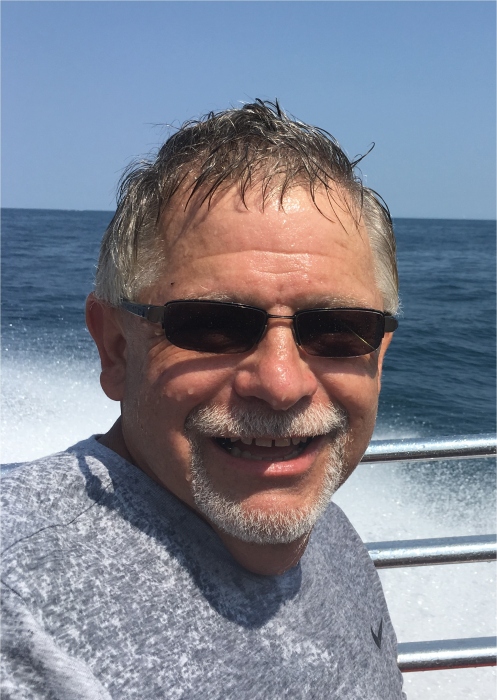 Born December 19, 1960, in Quincy, Dana was a son of Sterling "Bob" and Dorothy Dixson Johnson. He married Teresa K. Johnson on April 30, 1983, at the Camp Point United Methodist Church.  She survives.

Dana was employed as a mill operator at J.M. Huber in Quincy. He was a member of the Camp Point United Methodist Church.

Dana enjoyed spending time with his family, especially granddaughter Quintin, and hunting mushrooms.  He was an exceedingly patient man which showed through as he quietly and gracefully dealt with his health issues.

He was preceded in death by his father, Sterling "Bob" Johnson; his mother-in-law, Erma Campbell; a sister-in-law, Brenda Johnson; and two brothers in law, Kevin Campbell and Bill Freeman.

Visitation will be held Saturday morning from 11:00 a.m. until 2:00 p.m. at the Camp Point United Methodist Church.

Memorial donations may be made to Teresa Johnson.

To order memorial trees or send flowers to the family in memory of Dana Johnson, please visit our flower store.
Send a Sympathy Card