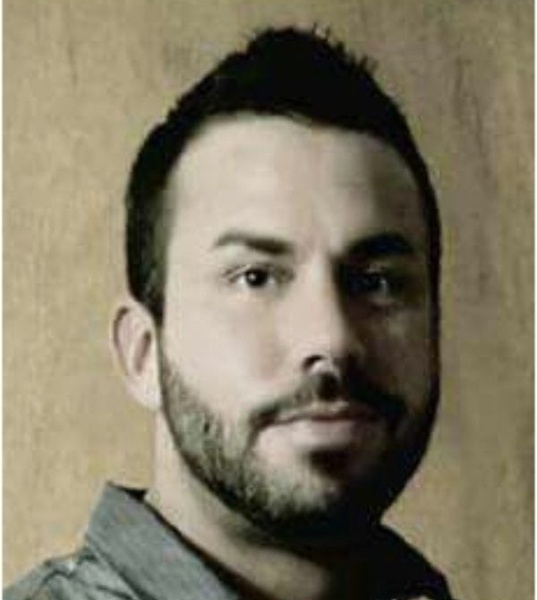 Clayton R. Barlow, 34, of Quincy, (formerly of Clayton) passed away Monday, February 21, 2022, at his home in Quincy.
Born March 2, 1987, in Quincy, Clayton was the son of Rebecca J. (Becky) Roy Barlow and Mark L. Barlow.
Clayton had been employed at Knapheide Manufacturing in Quincy. Recently he had been enrolled in the nursing program at John Wood Community College.
Clayton was a member of the Clayton Christian Church and a 2005 graduate of Central High School. As a young man, he was active with the Boy Scouts of America where he earned the distinction of Eagle Scout.
Survivors include his mother, Becky (Jim Kindhart), Clayton; his father, Mark (Sharon Sutter), Hutchinson Island, FL.; his maternal grandmother, Anita Roy, Clayton; his paternal grandmother, Sue Barlow, Golden; his sister, Jessie Hill (Matt), Mt. Sterling; two nieces, Kate and June Hill, Mt. Sterling; his half-sister, Marcie Barlow, Kansas City, MO.; his half brother, Jim Barlow, Kansas City, MO;  his aunts and uncles, Cheryl Schlueter (Delmer), Carthage, IL., Nancy Liesen (Joe), Quincy, Dave Barlow, Florissant, MO., Cathy Strabala (Drew), Muenster, TX., Maureen Gardner (Chase), Loraine, IL., Joe Barlow (Cassie), Colchester, IL., Les Barlow (Dawn), Dumfries, VA., and Cathy Barlow, Golden; and several cousins and friends.
He was preceded in death by his maternal grandfather, Maurice Roy;  paternal grandmother, Norma Lea Hanke; paternal grandfather, David A. Barlow; and paternal aunt, Billie Barlow.
Clayton was an avid bodybuilder, forming a community of friends at Midwest Iron and other local gyms. Throughout life, Clayton loved to fish and would frequently be found behind his childhood home in the creek or at the pond. He had a love for animals, especially his cat Berta. Other loves included his white Dodge Challenger and food, with his motto being, “Tacos heal me, nuggets give me strength”. Clayton was intelligent, caring, soft-spoken, but a prankster. Clayton’s hard work, whether in the gym, at the keyboard, or in dedication to his nursing education will always be remembered. He was full of life and enjoyed entertaining others, an inherited trait. His strong embraces will be greatly missed.
A Memorial Service will be conducted at 3:00 p.m. Sunday, February 27, 2022, at the Clayton Christian Church by Rev. Ronald Graham. Following a meal at the church, a sunset burial will take place at South Side Cemetery in Clayton.
A visitation will be held Saturday from 4:00 p.m. until 8:00 p.m. at the Clayton Christian Church.
The family requests the use of face coverings if attending the services.
Memorial contributions may be made to the Boy Scout Troop #42, John Wood Community College Foundation where a Clayton Barlow Nursing Scholarship will be established, or the Clayton Public Library District.
The Hamilton Funeral Home in Clayton is handling the arrangements.
Online condolences may be left at www.hamiltonfuneralhomes.net.

To order memorial trees or send flowers to the family in memory of Clayton Barlow, please visit our flower store.