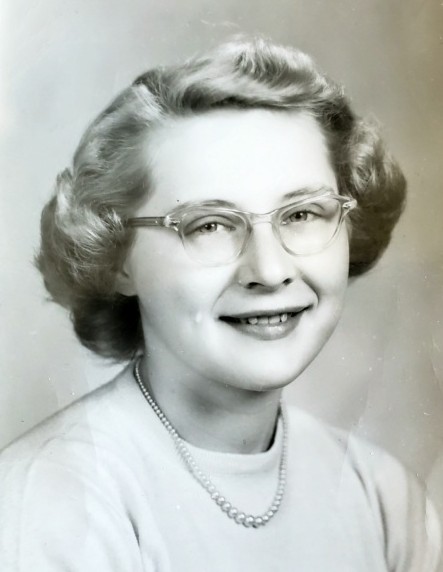 
Betty Secrest, 83, of Quincy, died at 2:50 p.m. Saturday, March 6, 2021, at her home in Quincy.
Born November 22, 1937, in Chicago, Betty was a daughter of George and Verda Pearle Kurfman Baxa. She married Ronald Secrest on February 22, 1962. He preceded her in death on March 11, 2006.
Mrs. Secrest was employed as a nurse at Blessing Hospital as well as various nursing homes in the area retiring from Good Samaritan Home.
Survivors include her children, Becky Phillips, Quincy, Roger Secrest, Clarksville, TN., David Secrest, Hull, and Ronnie Secrest, Clarksville, TN.; 6 grandchildren, 7 great-grandchildren; her sister, Linda Messent (Tony), Seattle, WA.; and her brother, George Baxa (Carol), Aledo, IL.
She was preceded in death by her parents, her husband, and her longtime companion, Elmer Austin.
A private family graveside service will be conducted at 10:00 a.m. Tuesday, March 9 at the Graymount Cemetery in Coatsburg by Rev. Patricia Reep.
Memorial contributions may be made to Blessing Foundation for Hospice or the Lymphoma Research Foundation.
Online condolences may be left at www.hamiltonfuneralhomes.net.
The Lummis Hamilton Funeral Home in Camp Point is handling the arrangements.

To order memorial trees or send flowers to the family in memory of Betty Secrest, please visit our flower store.
Send a Sympathy Card