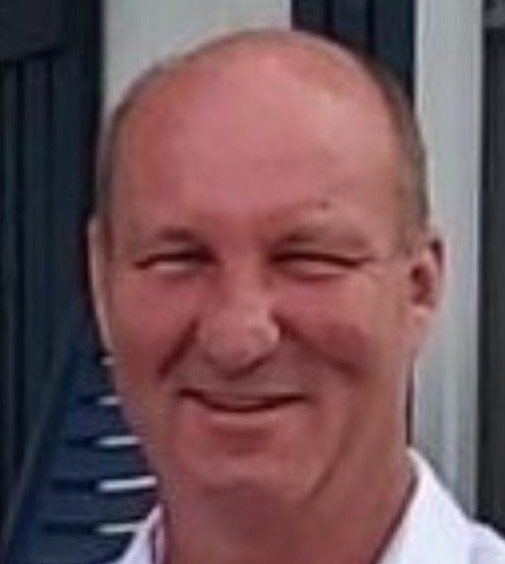 Barry was a 1985 graduate of Southeastern High School in Augusta, IL and attended Culver Stockton College in Canton, Mo. He was employed at the Keokuk Collision Center in Keokuk, IA. Barry was an avid and lifelong sports fan of the Dallas Cowboys, Boston Red Sox and the Fighting Illini, he also enjoyed NASCAR Racing. Barry was active with the Chili Park District having maintained the swimming pool and park for many years and was active with the Hancock County Fair. He owned and operated the Turn-It-Up Sound and Light System for many years. His most cherished times were those spending time with his family and following his children’s extracurricular activities.

He was preceded in death by his parents and a brother, Brian Whitaker.

A Celebration of Life will be held at 10:30 am Thursday February 10, 2022 at the Living Faith United Methodist Church in Bowen, IL by Pastor Sheri Renner. Private burial will be held at a later date in Bowen cemetery. Memorials may be made to the Chili Park District.

To order memorial trees or send flowers to the family in memory of Barry A Whitaker, please visit our flower store.
Send a Sympathy Card