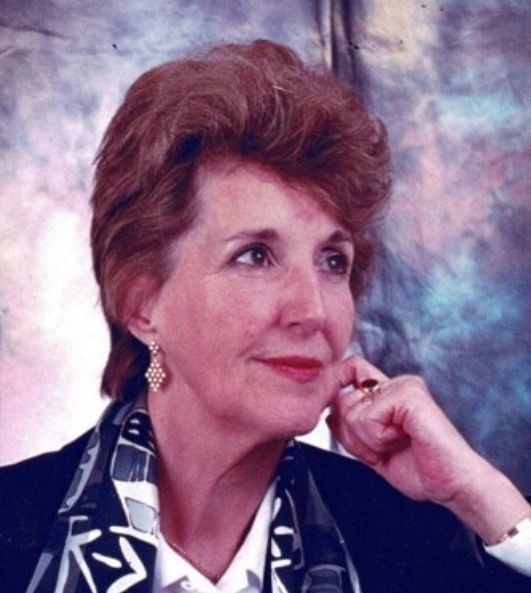 A Time of Remembrance

She was born on May 6, 1937 in Craigavon, Northern Ireland to William David and Esther Conn Livingston Robinson. She married Ed Roberts on July 15, 2013 in Carthage, IL. He survives.

Audrey operated a beauty salon for many years and also was the manager of the Ancaster Court Care Center. She was an avid reader.

Cremation has been accorded. A time of remembrance will be held from 5:00 to 7:00 pm Friday June 17, 2022 at the Hamilton Funeral Home in Augusta, IL. Memorial contributions may be made to Hickory Grove Assisted Living in Carthage, IL.

To order memorial trees or send flowers to the family in memory of Audrey Roberts, please visit our flower store.

A Time of Remembrance